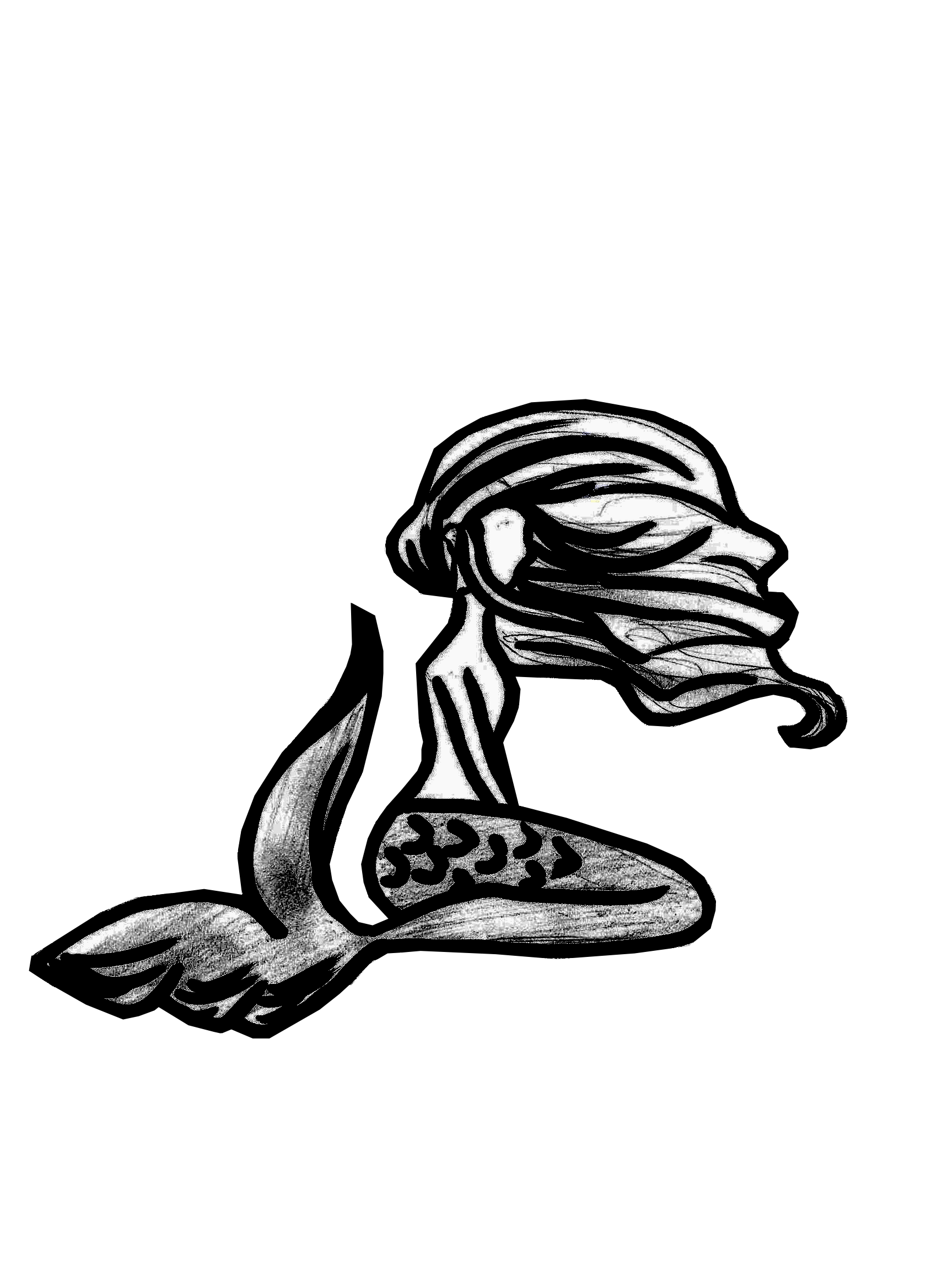 None of them longed so much for her turn to come as the youngest—she who had the longest time to wait and who was so quiet and thoughtful. Many nights she stood by the open window, looking up through the dark blue water and watching the fish as they splashed about with their fins and tails. She could see the moon and stars shining faintly, but through the water they looked larger than they do to our eyes. When something like a black cloud passed between her and them, she knew that it was either a whale swimming over her head, or a ship full of human beings who never imagined that a pretty little mermaid was standing beneath them, holding out her white hands towards the keel of their ship.At length the eldest was fifteen and was allowed to rise to the surface of the ocean. When she returned she had hundreds of things to talk about. But the finest thing, she said, was to lie on a sand bank in the quiet moonlit sea, near the shore, gazing at the lights of the near-by town, that twinkled like hundreds of stars, and listening to the sounds of music, the noise of carriages, the voices of human beings, and the merry pealing of the bells in the church steeples. Because she could not go near all these wonderful things, she longed for them all the more.

Oh, how eagerly did the youngest sister listen to all these descriptions! And afterwards, when she stood at the open window looking up through the dark-blue water, she thought of the great city, with all its bustle and noise, and even fancied she could hear the sound of the church bells down in the depths of the sea. In another year the second sister received permission to rise to the surface of the water and to swim about where she pleased. She rose just as the sun was setting, and this, she said, was the most beautiful sight of all. The whole sky looked like gold, and violet and rose-colored clouds, which she could not describe, drifted across it. And more swiftly than the clouds, flew a large flock of wild swans toward the setting sun, like a long white veil across the sea. She also swam towards the sun, but it sank into the waves, and the rosy tints faded from the clouds and from the sea.

The third sister's turn followed, and she was the boldest of them all, for she swam up a broad river that emptied into the sea. On the banks she saw green hills covered with beautiful vines, and palaces and castles peeping out from amid the proud trees of the forest. She heard birdssinging and felt the rays of the sun so strongly that she was obliged often to dive under the water to cool her burning face. In a narrow creek she found a large group of little human children, almost naked, sporting about in the water.She wanted to play with them, but they fled in a great fright; and then a little black animal—it was a dog, but she did not know it, for she had never seen one before—came to the water and barked at her so furiously that she became frightened and rushed back to the open sea. But she said she should never forget the beautiful forest, the green hills, and the pretty children who could swim in the water although they had no tails. The fourth sister was more timid. She remained in the midst of the sea, but said it was quite as beautiful there as nearer the land. She could see many miles around her, and the sky above looked like a bell of glass. She had seen the ships, but at such a great distance that they looked like sea gulls. The dolphins sported in the waves, and the great whales spouted water from their nostrils till it seemed as if a hundred fountains were playing in every direction. The fifth sister's birthday occurred in the winter, so when her turn came she saw what the others had not seen the first time they went up.The sea looked quite green, and large icebergs were floating about, each like a pearl, she said, but larger and loftier than the churches built by men.They were of the most singular shapes and glittered like diamonds. She had seated herself on one of the largest and let the wind play with her long hair.

She noticed that all the ships sailed past very rapidly, steering as far away as they could, as if they were afraid of the iceberg. Towards evening, as the sun went down, dark clouds covered the sky, the thunder rolled, and the flashes of lightning glowed red on the icebergs as they were tossed about by the heaving sea. On all the ships the sails were reefed with fear and trembling, while she sat on the floating iceberg, calmly watching the lightning as it darted its forked flashes into the sea. Each of the sisters, when first she had permission to rise to the surface, was delighted with the new and beautiful sights. Now that they were grown-up girls and could go when they pleased, they had become quite indifferent about it. They soon wished themselves back again, and after a month had passed they said it was much more beautiful down below and pleasanter to be at home. Yet often, in the evening hours, the five sisters would twine their arms about each other and rise to the surface together. Their voices were more charming than that of any human being, and before the approach of a storm, when they feared that a ship might be lost, they swam before the vessel, singing enchanting songs of the delights to be found in the depths of the sea and begging the voyagers not to fear if they sank to the bottom. But the sailors could not understand the song and thought it was the sighing of the storm. These things were never beautiful to them, for if the ship sank, the men were drowned and their dead bodies alone reached the palace of the Sea King. When the sisters rose, arm in arm, through the water, their youngest sister would stand quite alone, looking after them, ready to cry—only, since mermaids have no tears, she suffered more acutely. "Oh, were I but fifteen years old!" said she. "I know that I shall love the world up there, and all the people who live in it."At last she reached her fifteenth year. 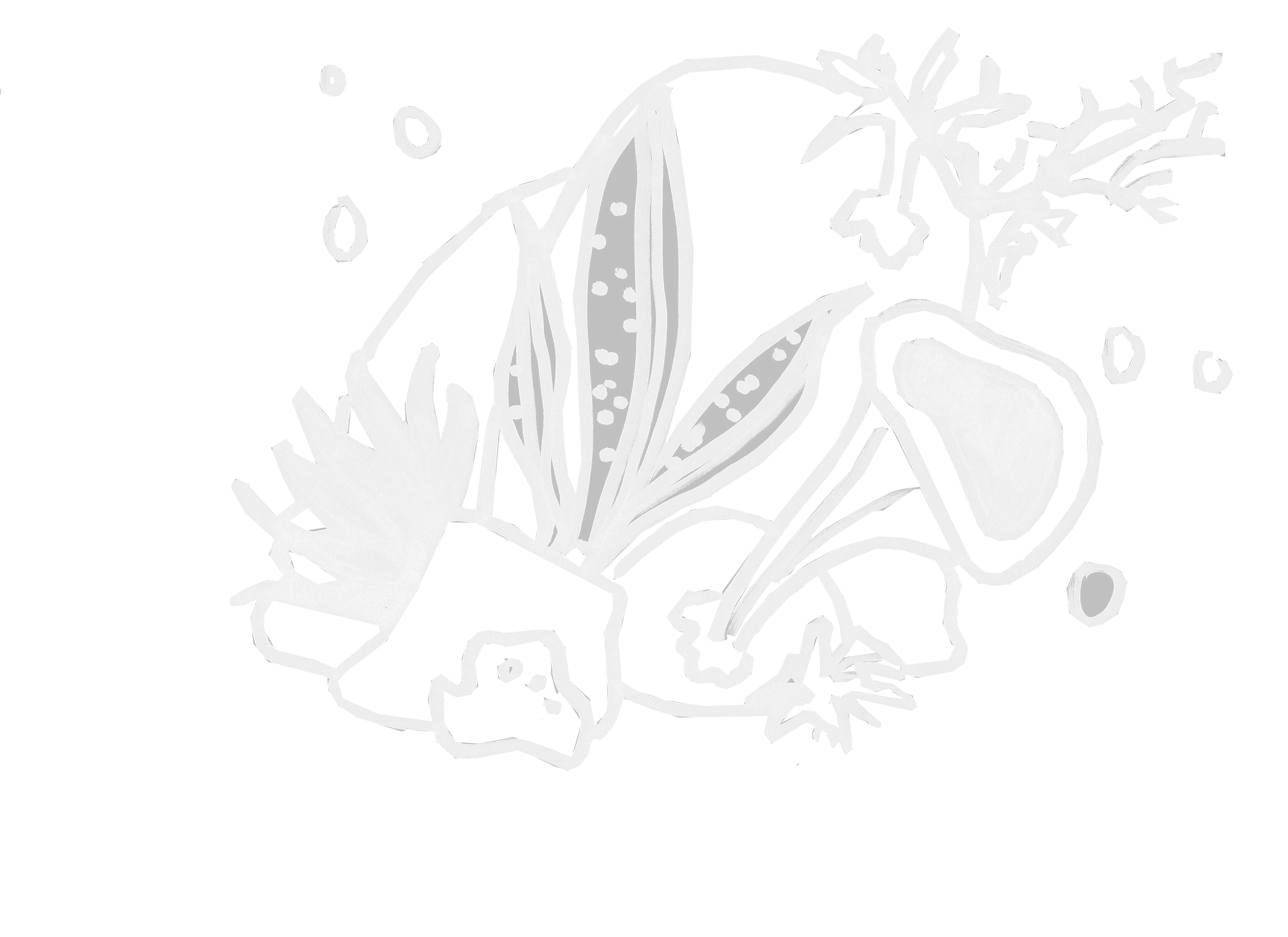